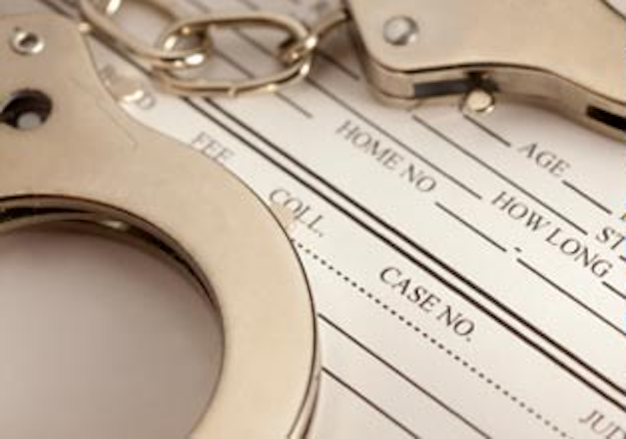 New information from the New York Civil Liberties Union (NYCLU) illustrates that in New York, black individuals are substantially more likely than whites to get arrested for marijuana related offenses. The highest differentiation can be seen in Brooklyn, where blacks are almost 10 times more likely than whites to be arrested for possession of marijuana.

The NYCLU claim that there is a clear racial element underlying the unfairness of the current legal rules. Interestingly, the report shows that blacks are more likely to get arrested for marijuana offenses in the majority of New York counties regardless of the fact that other reports indicates that whites are actually more likely to use and sell marijuana.

The current legal rule provides that an individual who is in possession of a small quantity of marijuana is only guilty of a violation whilst the drug is concealed. However, once a police officer asks the individual to empty his or her pockets, the drug will come into public view and the offense is then elevated to a misdemeanor. Supporters of the new legislation claim that that the current rule is a legal anomaly and that a change is fundamentally necessary in order to provide greater clarity and certainty to the law.

The deputy commissioner of the New York Police Department has defended the controversial stop and frisk policy, stating that marijuana arrests are often related to other charges or crimes. However, Gabriel Sayegh of the Drug Policy Alliance states that there is no evidence to suggest that a strict approach towards marijuana offenses will cut down on crimes of a more serious nature, citing a report by Human Rights Watch which indicates that those arrested for marijuana related offenses are unlikely to commit serious offenses at a future date.

The amendment of Penal Law §221.10 can be seen as a welcome change to New York Penal Law. The aim of the bill is to bring greater consistency and equality to the policies and rules administered to individuals in New York who are caught in possession of small quantities of marijuana. This issue remains closely tied to the current stop and frisk debate as the report from the New York Civil Liberties Union shows. This report should encourage those who believe that they have been unfairly arrested for marijuana related offenses to seek the advice of knowledgeable New York attorneys who can give their clients the information and advice that they need.