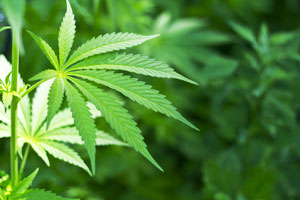 There are however, still exceptions to this rule. It only applies to those without a criminal record, or minor ones, and there may still be prosecutions for those cases where people are caught smoking in public or around children.

The proposed policy has been meet with resistance, though, by the NYPD Commissioner, Mr. William J. Bratton. Mr. Bratton stated that police officers must enforce the laws of the State of New York throughout all five boroughs of the city, thus the policy change “will not result in any changes in the policies and procedures of the N.Y.P.D”.

Over the past 15 years, marijuana arrests have risen dramatically as a result of the controversial NYPD stop-and-frisk encounters, thus contributing to over 8,000 arrests in Brooklyn. The new policy is hoped to result in better use of the Kings County District Attorney’s resources; be more cost-effective; and ultimately fulfil the DA’s duty to reform and improve the administration of justice, not merely to convict.

If you have been the subject of a false arrest by NYPD, please contact the attorneys at PetersonDelleCave LLP.