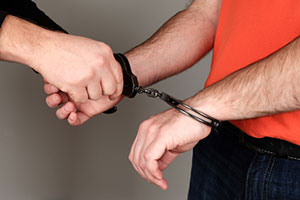 At the same time, the Governor of New York, Andrew Cuomo, is in the process of renegotiating the union contract for prison guards who work in New York State prisons. The existing union contract shields NYC DOC officers from prosecution and makes it difficult to fire DOC officers even in the most egregious cases of misconduct. The contract is now being renegotiated and it is possible that a new contract may strengthen state control over the prison system by holding NYC DOC officers more closely accountable for their wrongdoing.

If you feel that you have been beaten up or a victim of brutality at the hands of a New York City or New York State correction officer or prison-guard, please get in touch with the attorneys at PetersonDelleCave LLP.