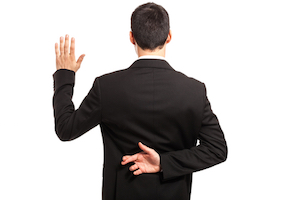 After the video surveillance emerged, Officer Munoz was arrested and charged with official misconduct and lying in a criminal complaint. All charges against Mr. Disisto were dismissed and Mr. Disisto has filed a lawsuit against Officer Munoz for false arrest and malicious prosecution.

This case highlights the issue of NYPD officers falsely arresting individuals for merely recording the officer’s actions on a cell phone. Police spokeswoman Sophia Mason stated that NYPD employees have been reminded not to interfere with people recording police activity, however there has been a spate of cases recently where police officers have unlawfully arrested individuals and confiscated cell phones in an attempt to cover up their own misconduct.